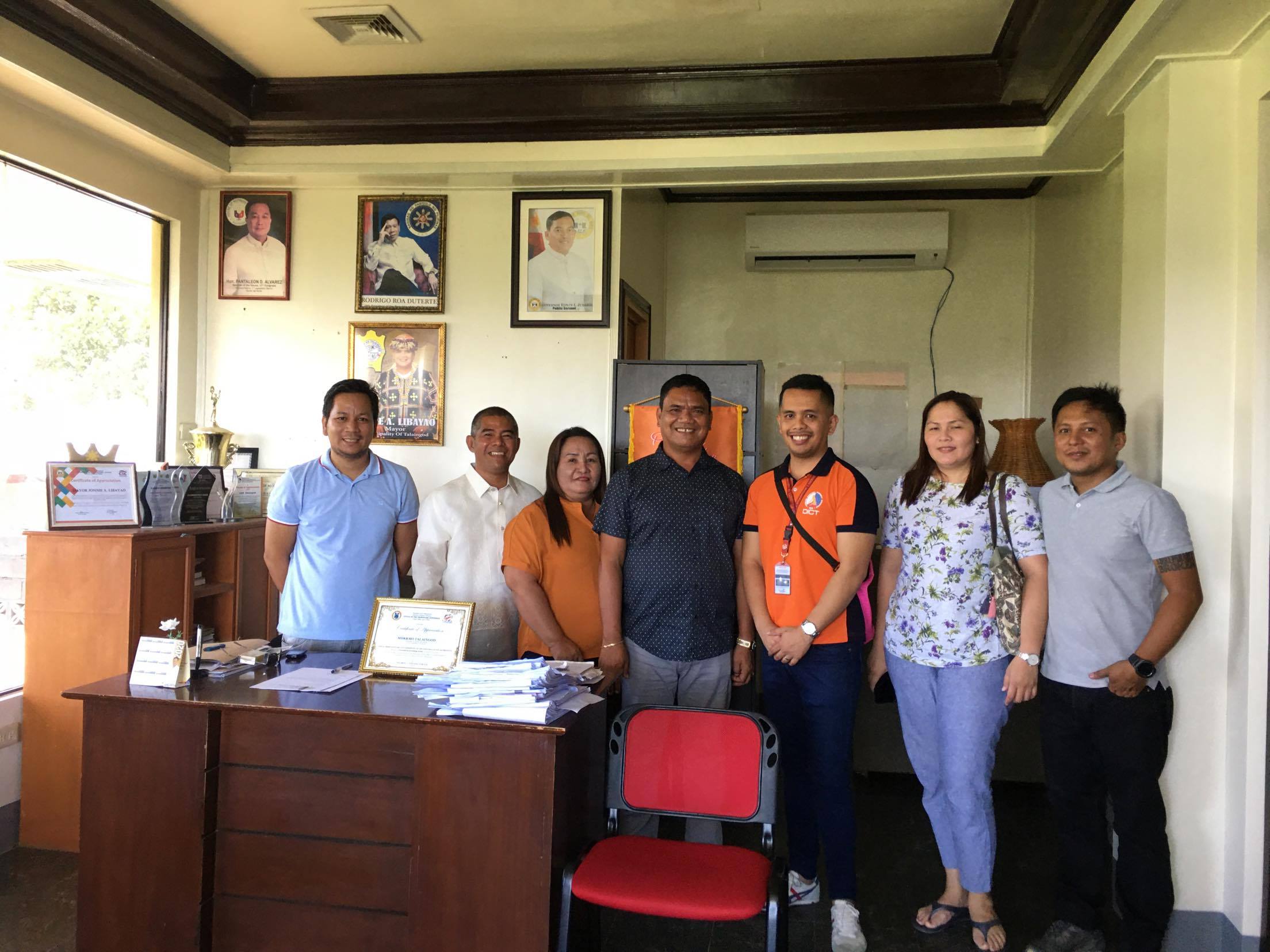 The government has initiated several efforts such as establishing a disaster risk reduction management council (DRRMC) responsible for ensuring protection of people during disasters or emergencies. Despite these efforts the country still lacks preventive technical disaster risk mechanisms. Several studies suggest the use of early warning system to reduce the possibility of harm or loss. Hence, USeP and its industry partner collaborated to come up with an innovation called “UH1 SHOFAR: Mass Notification System for Local Disasters”. The technology was deployed in 2018 at the local government unit of Talaingod, Davao del Norte, a 2nd class municipality, to establish a proof of concept (PoC).

Last January 15, 2020, Engr. Filmann T. Simpao, faculty of USeP’s College of Engineering (COE) and Co-Inventor of UH1 Shofar along with its industry partner-High Meridian Technologies and LGU partner Talaingod Municipal Disaster Risk Reduction and Management Office (MDRRMO), did a system presentation and demonstration of said technology during the benchmarking made by the members of the Provincial Disaster Risk Reduction and Management (LDRRM) Council of Davao Oriental. Present municipalities and city DRRM officers were as follows: Boston, Cateel, Bagangga, Manay, Tarragona, Caraga, Gov. Generoso, San Isidro, Banaybanay, Lupon and Mati City. Further, the group went to the municipal office to pay a courtesy call with Talaingod Mayor Jonnie Libayao and his Vice Mayor, Francisco G. Gipulla, Jr. The mayor and his MDRRM Office were overwhelmed with this activity because they were not used to be benchmarked before with such a huge crowd and municipalities higher than their classification.

The system is envisioned to increase the capacity of the DRRM offices in preparing, mitigating and responding to disaster events.

The team chose Barangay Sto. Nino, Talaingod, Davao del Norte as the place of deployment because it is both prone to landslide and flooding and is susceptible to natural hazards.