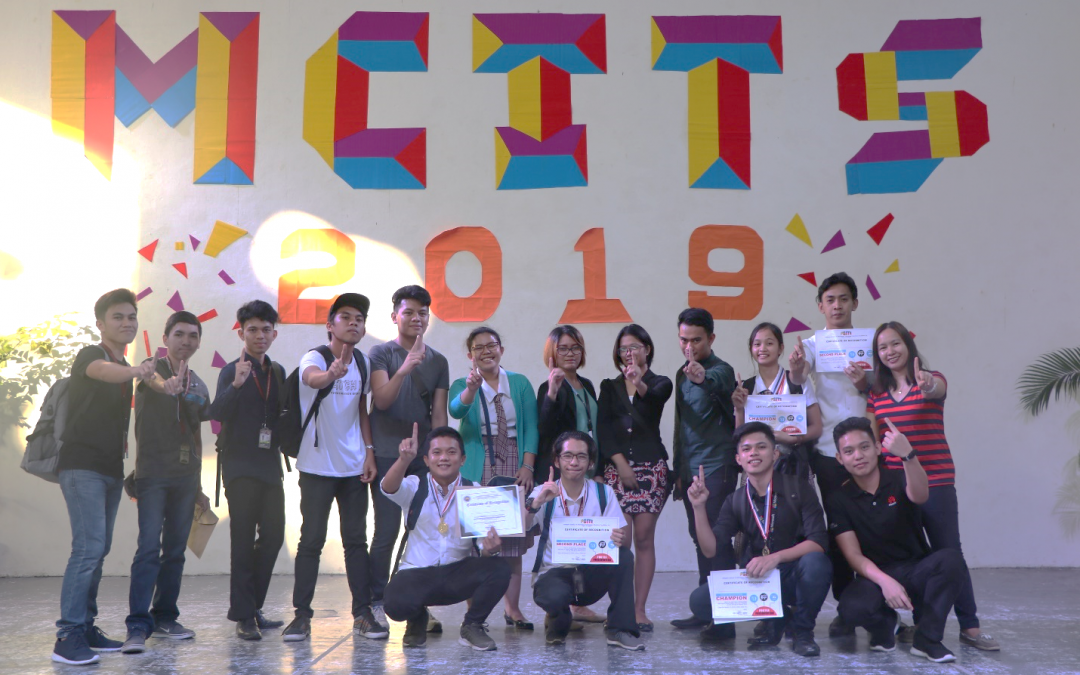 USeP’s dominance continued on the second day of the Olympiad as USeP Team A composed of Creselle John Lazo, Ira Mae Gamban, and Sheena Halog claimed gold in the Poster Presentation event. USeP’s Team B of Vann Rijn Amarillo, John Emmanuel Gapuz, and Leonard Adam Lustre settled for the silver medal in the same contest. Both teams were coached by Hermoso Tupas Jr.

Rounding up the medal tally was Marnel Angela Regalado who finished with a bronze medal in the Digital Drawing contest. Regalado is under the tutelage of Engr. Jamal Kay Rogers.

USeP’s representatives in the ACM Programming competition also put up a commendable effort as they finished 12th and 14th in a pool of 30 teams. USeP team BlackPearl-1 of Kent Ivan Mozo, Creselle John Lazo, and John Rico Masadas, solved seven out of eight problems en route to landing the 12th spot.

“These guys juggled practice and hectic regular academic duties. Sometimes they even took the initiative of scheduling practice sessions. As a coach, all you could ever ask from your team is commitment and dedication; a medal is just icing on the cake. Luckily, they didn’t just bring home a bacon, but a Red Ribbon”, said Mr. Jandayan.

The USeP-IC has been a perennial contender in the annual event. Asked if this is a testament of the Institute’s quality and brand of education, Dr. Tamara Cher Mercado, Dean of the Institute of Computing said, “We’d like to let the results speak for themselves.” 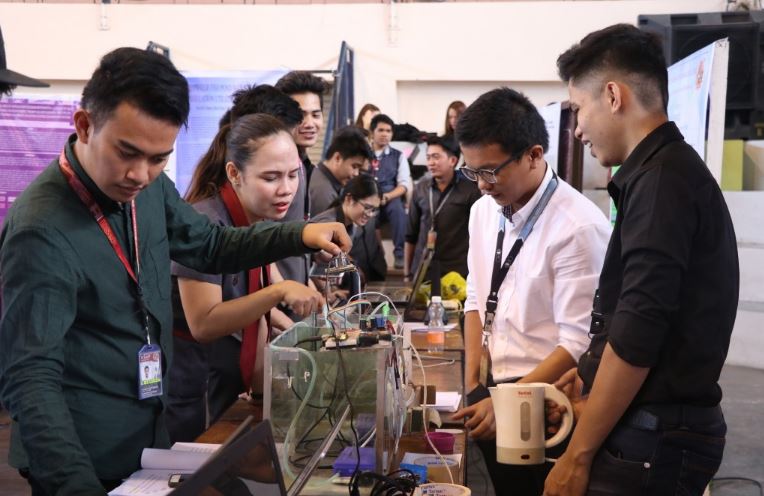 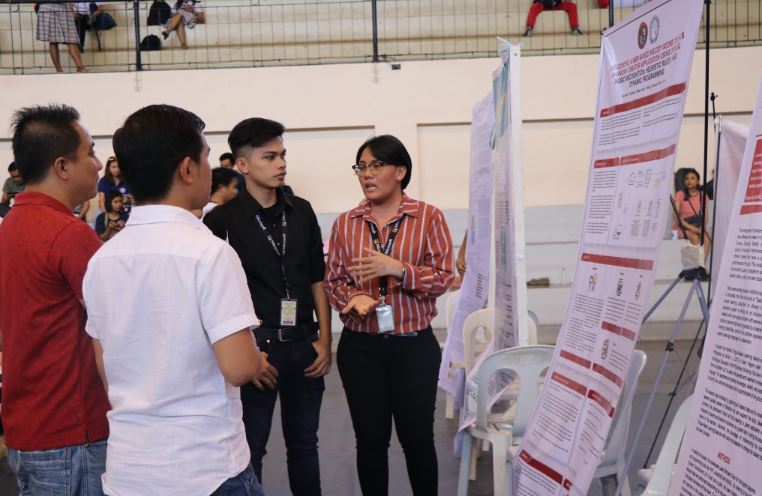