The College of Engineering is Turning to Teams to Manage Assigned Jobs and Helping One Another to Reach the Common Goals for the Academic Excellence and Competent Environment. 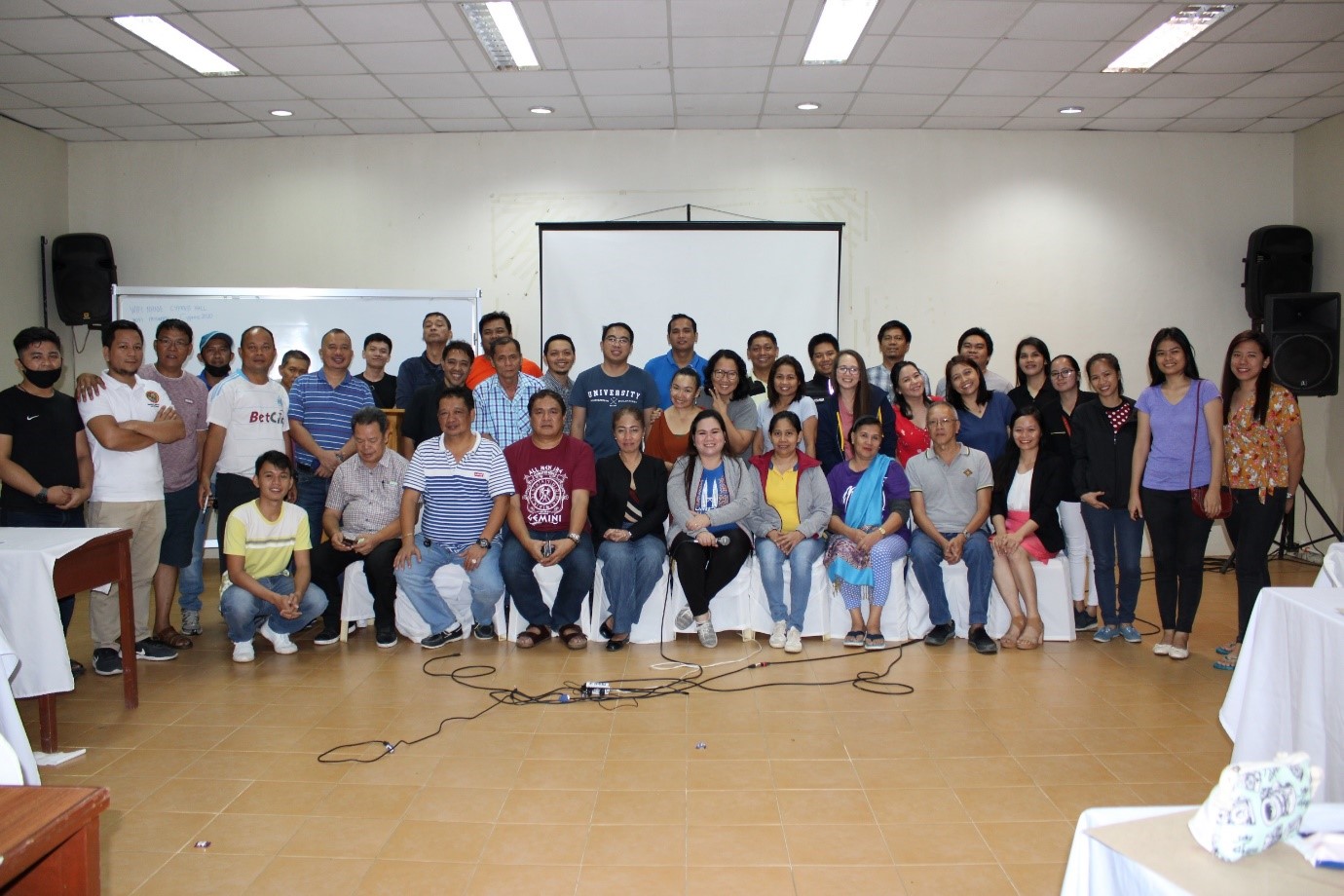 The College of Engineering (CoE) in Partnership with Gender and Development (GAD) office, Faculty Club, and Faculty Federation conducted a two-day seminar on Gender, Sexuality, and Anti-Sexual Harassment Orientation with a theme: “Gender, Management and Teamwork” from February 6 to 7 at the Eden Nature Park and Resort. Dr. Bernadeth L. Gerodias and Atty. Jesus Agora Villardo III served as the facilitators – speakers of the activity.

The role of the GAD Agenda in achieving teamwork and good management is evident when “Journey to self-awareness” and “Sexuality and Sexual Practices” seminar have been conducted on the first day. The activity was effective by taking the self-personality test of the participants in which the results may fall into the group of Lion, Beaver, Golden Retriever, and Otter depending on one’s positive and negative character in the test results. The participants grouped themselves accordingly and some acknowledged the results while others were surprised.

This suggests that self-improvement needs the help of one another in order achieve better working relationships. The activity helped the individuals in accepting one’s weaknesses and acknowledged their strength. It highlighted the fact that leadership on team performance is not based whether you are female or male, instead, leadership effectiveness might depend on the precise task performed by the leader: while women might lack some of the qualities that define a good leader they might be endowed with others. The activity also used nohari/johari window, a technique which helps the faculties and staffs to better understand their relationship with themselves and others .

After the first day seminar, a team building was initiated in which the faculties and staffs played four types of games. Team, according to Delarue (2003), is a group of employees who have at least some collective tasks and where the team members are authorized to regulate mutually the execution of these collective tasks. Thus, the goal of the activities is to develop cooperation with one another and build a strong ties as an employee to win a specific task or game. The seminar has a great impact on the participants for them to deal with gender differences and acknowledge the specific roles of individual.

On the second day event, the orientation about anti – sexual harassment was given by Atty. Jesus Agora Villardo III, in which he emphasized the guidelines and policies that are needed to follow to avoid penalties. He highlighted that each individual is responsible for their deed and should face any consequences of their action.